Several product can be combined or used stand-alone to simulate in part or totally the submarine.

5Ks has wide experience in submarine simulators, delivered as stand-alone systems or integrated in multi platform systems (like the ASWTT)

STT (Submarine Tactical Trainer)
Composed typically by several stations to simulate the OpCenter of a modern sub, in its standard configurations it includes several consoles that serve the simulated sensors, weapons systems, navigation systems.
It can be customized to replicate in totally or in part the real on-board systems.

SSNS (Submarine Surface Navigation Simulator)
Simulated the submarine surface navigation with a  high immersive projection theater and  conning tower mock-up.
Can be used standalone as well as coupled with STT for effectively simulate the coordination between the conning tower OOW and the helmsman station, as well as coordinate the crew for immersion and emersion procedures.

SIS (Submarine IPMS Simulator)
Generic IPMS for basic training, can be customized to replicate real IPMS.
Can be integrated in the STT or supplied as stand-alone system.
Available in basic version having only the basic trim & ballast functionalities or complete IPMS. 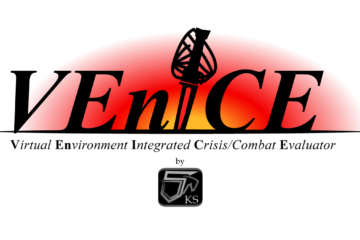 VENICE is a planning support tool and simulation framework developed by 5Ks to provide an effective tool for operational level training. VENICE for Headquarter Staff and Naval Training Centers has been created in collaboration with Read more… 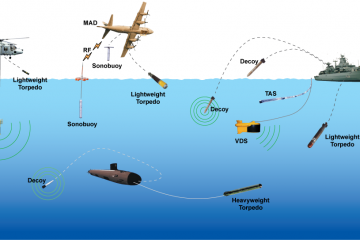